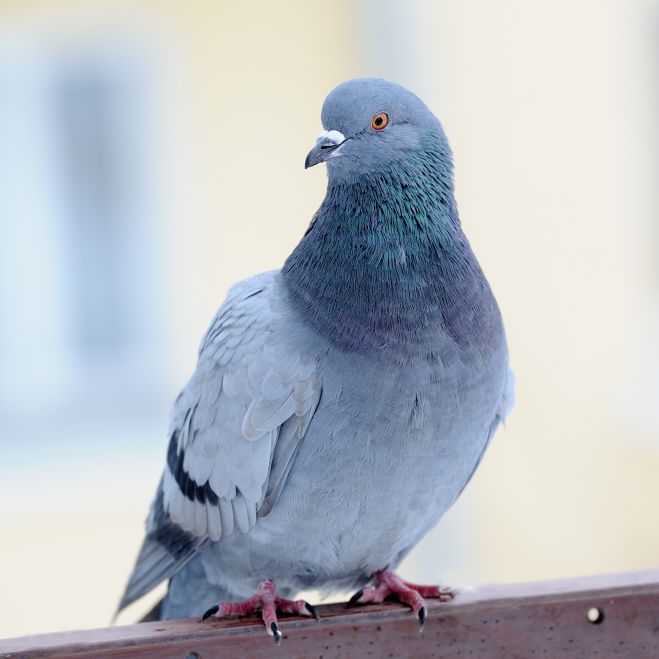 Google Pigeon is an update to the local ranking algorithm that Google launched on July 24th, 2014.  Google stated the purpose of the update was to provide more useful, relevant and accurate local search results. In addition, Google said that this new algorithm improves their distance and location ranking parameters.  Unlike other major updates that Google has implemented over the last couple of years, this update is not a penalty based update - it’s a change to the local search ranking algorithm itself. 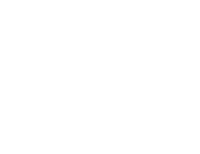